Israel is the world’s start-up nation. It boasts the highest number of start-up businesses per capita, with one start-up for every 1,400 people. Therefore, it is no surprise that it is also one of the rising forces in the legal tech revolution, as Zohar Fisher, founder of legal consultancy company Robus, explains.

Israel’s legal tech sector is booming and increasingly muscling in on the UK and US markets. Given the size of the Israeli legal market it is no surprise that legal tech start-ups, such as LawGeex and Litigate to name just two, have the large US, UK and global law firms in their sights. “It is an amazing place to start a tech business,” says Fisher. “There is strong government support, an active investment infrastructure, an international perspective, and a strong and growing community providing entrepreneurs with the support they need.

“This approach was seen in action with the emergence of fintech a decade ago, where Israel now considers as one of the world’s leaders. Legal tech is heading in the same way. Fisher and his team at Robus established three years ago a legal tech department within the company called “Tech&Law Israel”, which is now considered the gateway to the Israeli legal tech scene and operating at the heart of the legal tech community, providing the much-needed interface between Israeli tech companies and global legal community.

“Many of the legal tech start-ups are early stage companies and still need to conduct proof of concept (POC) for their products,” says Fisher, “and that is, among others, where we come in. We bring the two together, allowing Israeli and international law firms to explore new technologies with a view to invest or become early adopters, and for technology companies to refine and further develop their technology.”

The Israeli legal tech sector can be neatly divided into two seemingly contradictory camps: there are those with strong connections and a deep understanding of the legal market, and those outside of the sector. And it is the later that are really shaking up the legal tech space –  “There is a lot happening in both camps,” explains Fisher. “But the truly exciting stuff is coming from those that can see an industry in need of a shake-up. It may seem a contradiction, but those without experience of the legal market are threatening the greatest change.”

“We are seeing tech businesses focusing on e-discovery, e-legal research, legal document automation, contract review and predictive analytics technology working with law firms across the globe. AI and big data are the primary focus globally – as well as in Israel.” And as with all start-ups, the large majority of emerging legal tech companies will fail. Fisher suggests that just three to five per cent of legal tech businesses will go the full distance.

“Those that will succeed are the businesses that spend considerable amounts of time working with law firms around the world,” he says. “They will be flexible and prepared to change and adjust their product to meet the evolving demand of the global legal market”.

It has been said many times before, but the emergence of legal technology will change the role of the lawyer. “It should free-up lawyers’ time allowing them to shift to a higher value advisory role,” says Fisher. “Associate lawyers will really benefit, relieved of much of the grunt work. It will also create new roles in law firms, and we are already seeing the rise of legal technicians, chief digital officers, chief information officers and chief innovation officers”.

But it will also bring commercial challenges for legal businesses. Much of a lawyer’s work is commoditized, and whilst that has traditionally given a boost partner earnings legal tech will fast take that work away. 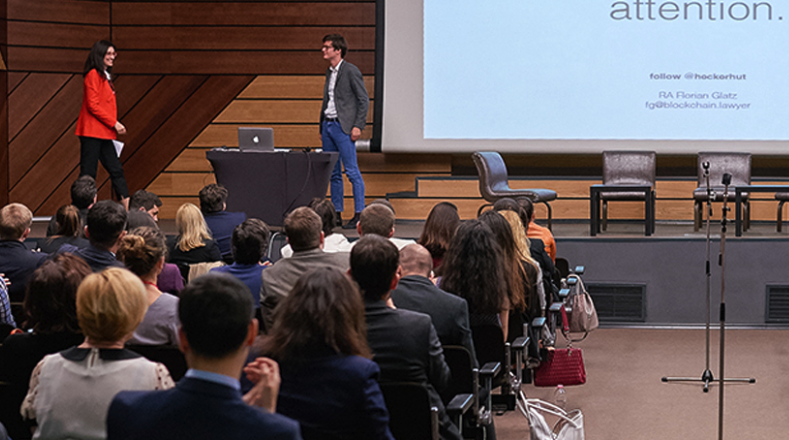 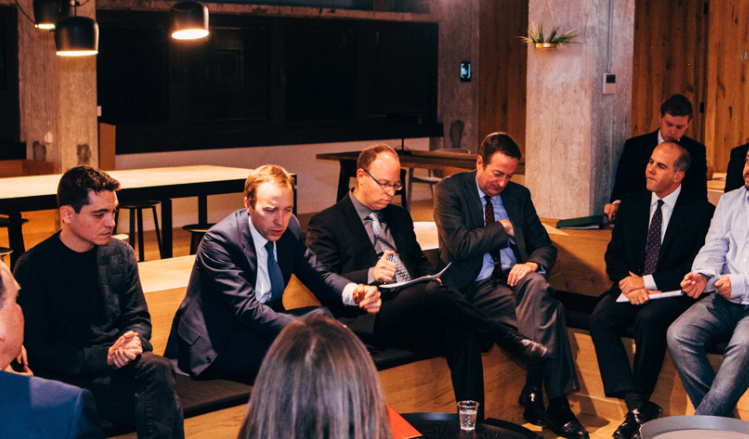 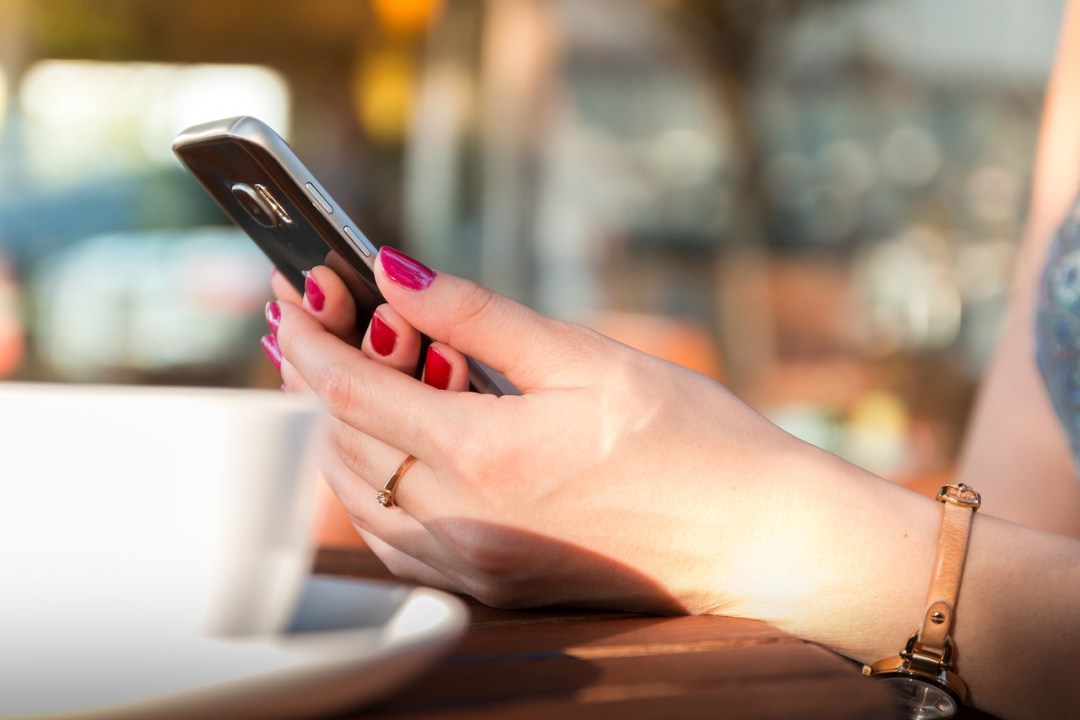 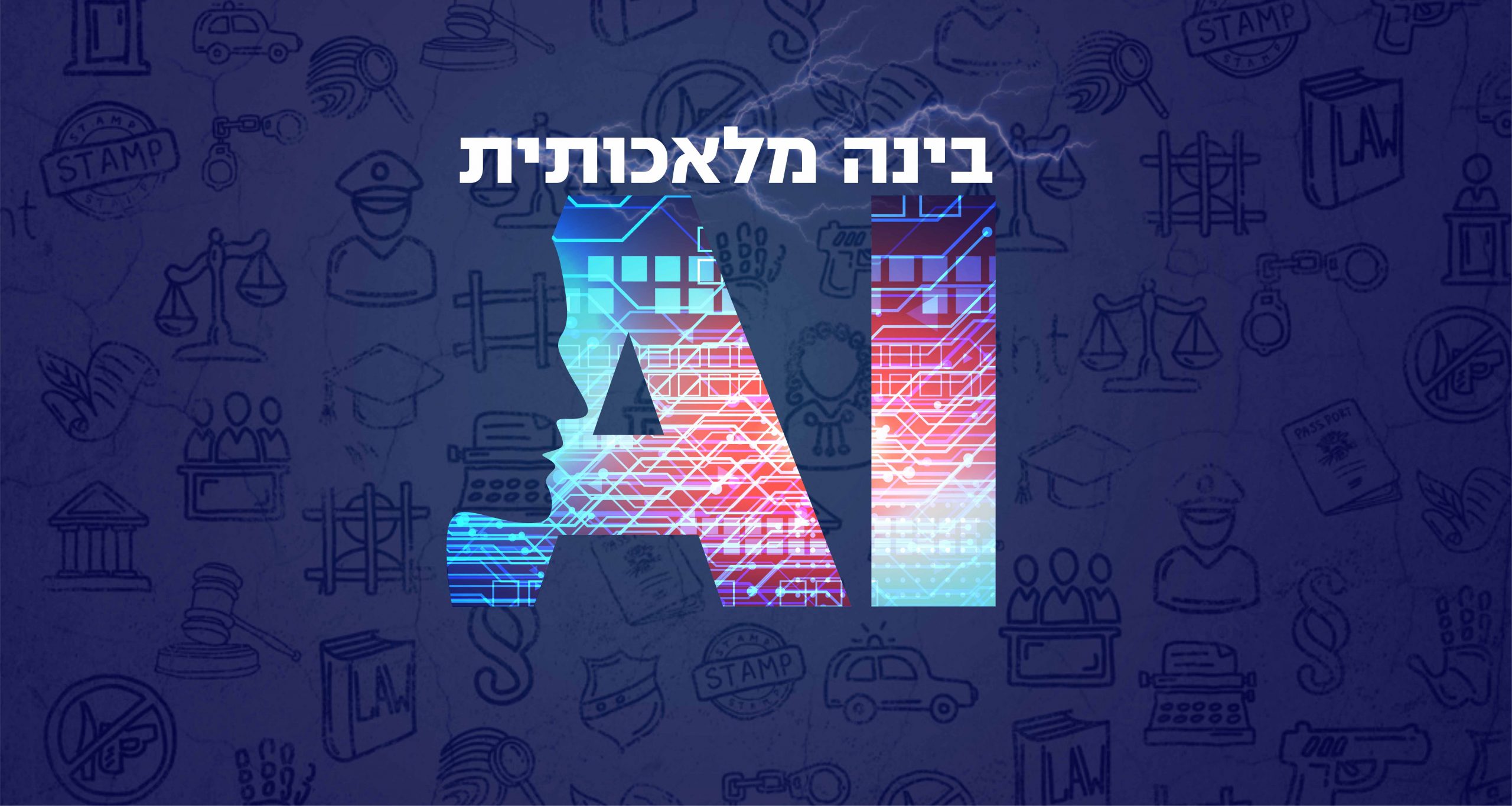 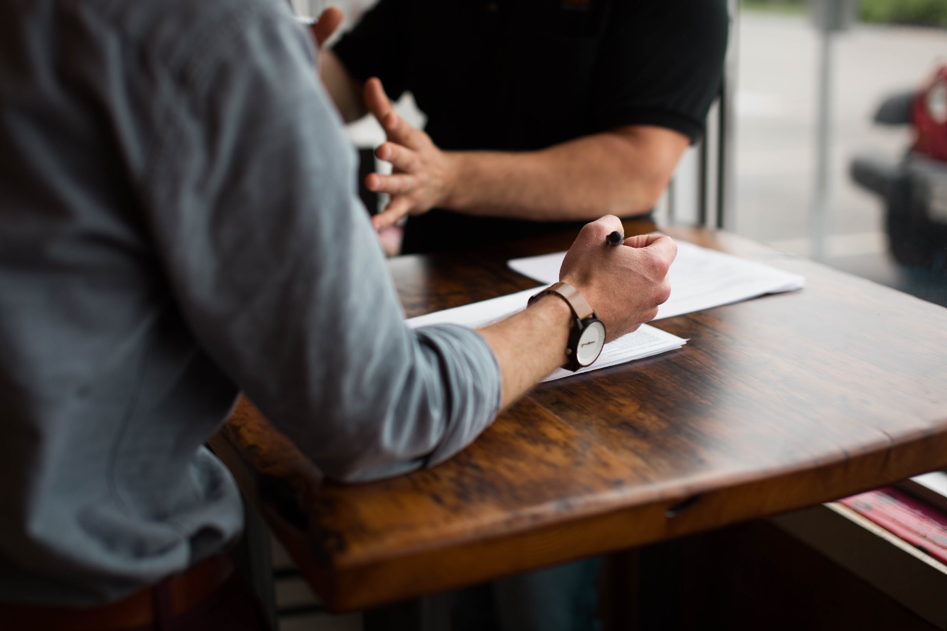