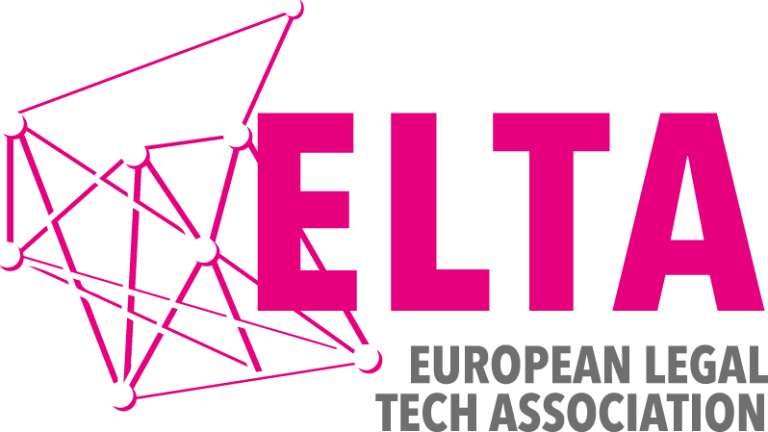 Lets Start from the beginning – What is ELTA?

Professional organizations are active in almost every professional field, with the goal of gathering the players of interest from the same industry under one roof.

In the legal-tech industry, the need for such an organization is even stronger, especially since the relationships between the professionals that make up this eco-system – lawyers, technologists, investors and regulators –   have never been close. We have taken it upon ourselves to strengthen these relations to the benefit of all.

With the recent emergence of the legal-tech field, such organizations were indeed established. The largest such organization is ILTA – the International Legal-Tech Association, whose declared mission is to ‘provide a common environment for peer connections and sharing of knowledge, in order to leverage the strategic advantage of technology in the legal sector.” The organization has initiated numerous conventions, published countless professional content and offers various activities to globally promote legal tech.

Why is there a need for a European legal tech organization?

Excellent question. The answer lies in the story of how and why ELTA was created.

ELTA was founded in 2016 by Dr. Wenzler Hariolf and Mr. Tobias Heining, the business development manager of CMS Germany.

The team became interested in the implementation of new technologies in the legal sector and sought a structure where they could learn more, brainstorm and promote the most intelligent solutions to their peers.

To their surprise, they discovered that the International Legal Tech Association, as other similar organizations, was mostly irrelevant to European law offices.  The vast majority of its members were American and as a consequence, most of its activities took place in the United States, where most of the technological companies were located. As such, the organization was not very mindful of the European legal sector.

Dr. Hariolf and Mr. Heining decided to found ELTA, a professional legal tech organization that concentrates on the European continent (and its surroundings) and offers a “home” for European law firms that are interested in learning more about the latest in legal technology.

As a company whose declared mission is to promote the implementation of legal technology in Israel, we are proud to be a part of this initiative, whose mission mirrors ours.

We would be please to assist any member of the community wishing to take part in the organization’s activity.