Home » Interviews » The Future of Arbitration

The Future of Arbitration

The incorporation of tech in arbitration proceedings is not discussed as it should be in the legal tech field. In fact, I had very little knowledge about it before this fascinating talk.

I had the honor to meet with Raphael Kaminsky, partner at Teynier Pic and with Professor Dr. Maxi Sherer, partner at Wilmer Hale and professor at Queen Mary University of London.

We met during Tel Aviv’s 2nd Arbitration Day (Link), where we conducted the interview in between panels.  During that day, Raphael was moderating a very interesting panel regarding high-tech arbitration, and Maxi was a key speaker, talking about Artificial Intelligence (AI) and Decision Making in International Arbitration.

With their broad knowledge and experience in arbitration, disputes concerning tech and AI dilemmas – I thought it could be fascinating to talk about their panels.

According to Raphael, there has been legislation that was adopted in certain areas – for instance data privacy. However, in other areas, the question he is often confronted with is how to handle high-tech disputes according to the law as it stands. This means that since high tech is a field that encompasses dozens of subjects and areas of the law, in each dispute he needs to think how to handle this new issue within the boundaries of the existing law.

The conversation with Maxi and Raphael dealt especially about arbitration and tech. Raphael said that local state tools that are commonly used, do not necessarily fit to high tech disputes. Typically, in those disputes we need specialized educators since judges are rarely trained to handle those matters.

What in fact is interesting in arbitration, is that the parties are allowed to choose who will handle their dispute and by that they can rather choose an engineer for example over a lawyer or a judge. I learned that arbitration uses a lot of flexibility which is an advantage comparing to domestic litigation.

Raphael added that it can go even further, since in many jurisdictions and especially in the US (where many high-tech disputes take place) the legal fees can be tremendous for the parties, even before thinking about the appeal.

He mentioned that in a recent study, the average patent dispute and litigation in the US costs between 3-5 million USD just in legal fees, and the first decision is between 2-4 years, not to mention the appeal.

As compared to that, in arbitration there is no recourse, no appeal so you get the final decision from the arbitrators – it can go much faster and can be much cheaper (but… this is not always the case).

We spoke about the difference between tech disputes (i.e. – disputes relating to tech and how technology might shape and form arbitration in the future).

Maxi mentioned that she spoke about it during her keynote lecture at the Arbitration conference. In the past, she said, she was chairing a case where one of the arbitrators could not even use email…

Looking into the future, her conviction is that technology is going to impact quite significantly the way we deal with disputes. AI might not necessarily replace lawyers, counsels or arbitrations, but can certainly help them do their tasks or in things like selecting arbitrators, doing legal research, maybe analyzing the disputes, managing data.

So certainly, there going to be technological implementations that will hopefully also lead to more efficiency, time and speed, better dispute resolution in arbitration.

Maxi answered that “that’s the two-billion-dollar question”. Obviously there have been some studies on quantitative outcome prediction, but the studies typically show that computer programs in a certain study can outperform the prediction of humans.

So, if you ask human experts to predict a legal outcome, they usually get it right about 60% of the cases and these studies argue that computer programs can do so in 70-80%.

As often you need to look at the actual methodology to see what has been done – Maxi has done that in her paper and has her reservations as to whether you can apply it on a larger scale.

The short answer is that computer programs can get to quite stunning results and might outperform human lawyers in a way.

Raphael does not think “robots” will replace lawyers, at least in certain areas of the law.  Arbitration requires not only listing information and researching some areas of law which can be done by a robot, but also put up the arguments, define a strategy, argue the case and in that respect even though it might happen in the future, for this specific area of the law we need humans to think, to define strategy and to argue or defend a case and to write briefs.

Maxi added that areas where AI, Machine learning are so well performing are areas where you have binary outcomes – yes\no answers and a large data set.

In response to the question, if it’s taking away the repetitiveness of some of the tasks that lawyer do – Maxi would be very happy for AI to take over so that lawyers can actually focus on the more creative, more gratifying tasks.

That is particularly interesting for young lawyers that in their first years are mostly occupied with legal research, maybe document reviews – if you can take that away and instead replace it in going straight to the interesting and sexy sides of being a litigator or and arbitrator she believes that’s a good thing.

In the past, one thing was knowledge, but it doesn’t make the difference anymore. You can almost google legal knowledge instantly, research skills are more important than the actual knowledge, not to mentioned Legal Tech software that provide the legal information ‘ready to use’.

Raphael agreed on this point. He said that law firms would probably have much more tech people in the future, and they will need to make more investments in either programs or people.

He is a partner at a boutique law firm, and he explained that while the big firms have more people and resources, the smaller can adopt new technologies and processes more easily.

Raphael said that as part of the job, they spend time discovering new areas of different industries. It is extremely rare that as a lawyer in litigation or arbitration that you deal ten times with the same type of dispute – you need to keep discovering new industries, new subject matters.

He remembered the first arbitration case he confronted with, he spent six months with professors in chemistry explaining how to create the arguments – we can always go to experts when needed since we are only lawyers and don’t necessarily have all the knowledge.

Maxi thinks it is very exciting for younger lawyers and tech enthusiasts to be doing this at this stage. I think it is going to be a very interesting ride for the next couple of years.

I wish to thank the participants: 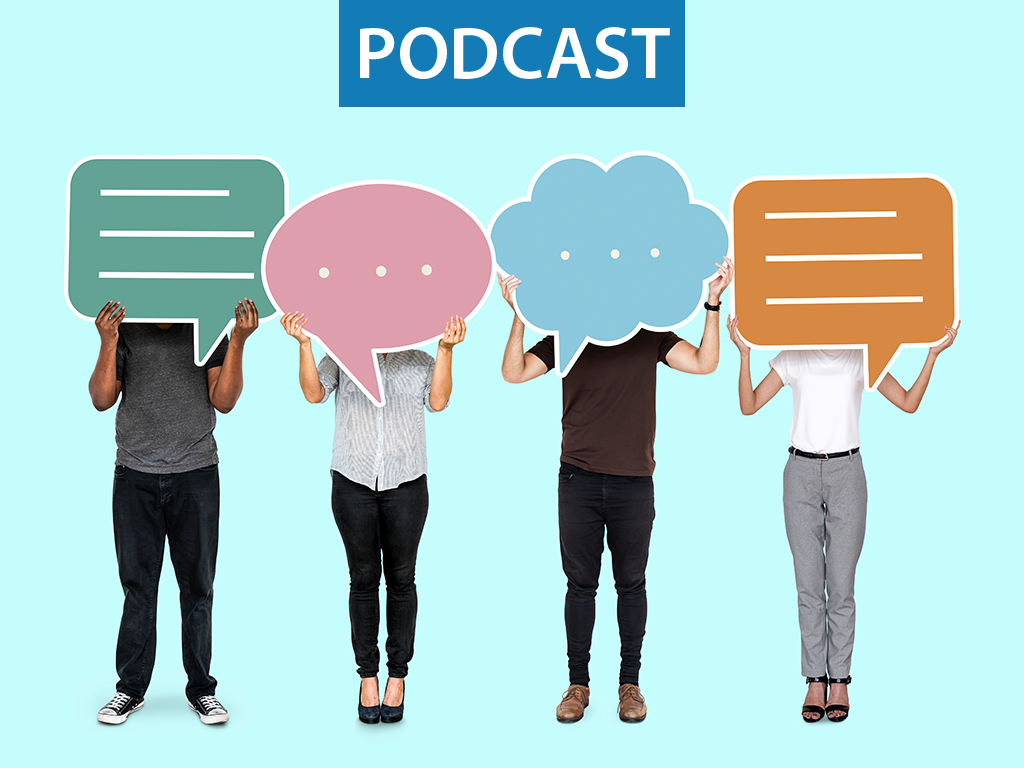 Steps to startup success – an interview with Anylaw 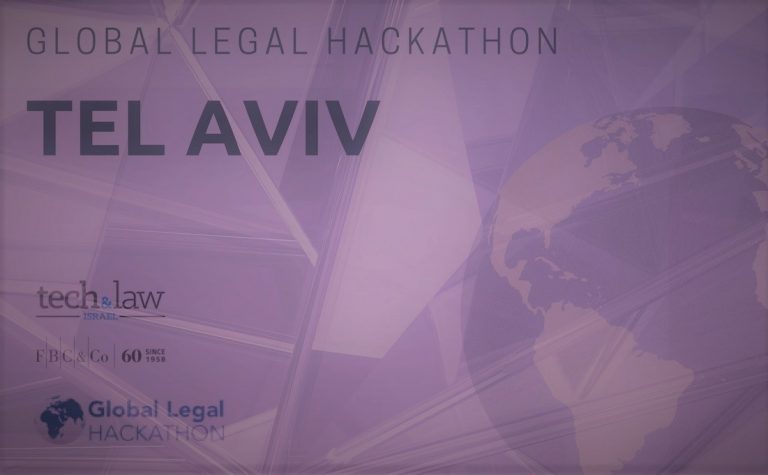 Knowledge Is Power – The Success Story Of LexMachina